Election 2016 thru the Star Wars Lens 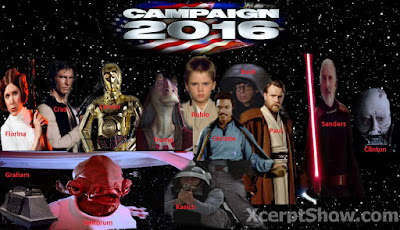 In honor of the recently released Star Wars movie, here is the majority of the field fighting for presidential #election2016 .  From the #demdebate to the #gopdebate.  We purposely left out O'malley because I could not find a picture of Alderaan.  I also realize that Vader, Dark Helmet and Anakin are the same person, but all represent various personalities throughout his life and the dark side.


Would you change any characters? Let us know in the FB comments.

Apple is rumored to be ditching the headphone jack.  And when I say rumored, I mean, they started a MFi program years ago and more recently morphed that program to focus on lightning port compatibility and the next phone more than likely won't have the 3.5mm jack.  Everyone wants to clamour about everything Apple.  But Apple, as of late, has been way behind the innovation curve. Needless to say, this is creating internet drama.


The drama arises when you think of the only other location to plug in your headphones. The lightning port. The only issue with that is the lightning port is primarily used for charging. And by primarily I mean constantly. I products are notorious for battery usage issues. But here again this just shows people's lack of faith in the company.
Any logical person could look at the mobile market(uhh...Android) and see the most simplistic fix for this is… Have you guessed? You might have said wireless headphones and I do think they might have something in the works, but I was thinking more so wireless charging. 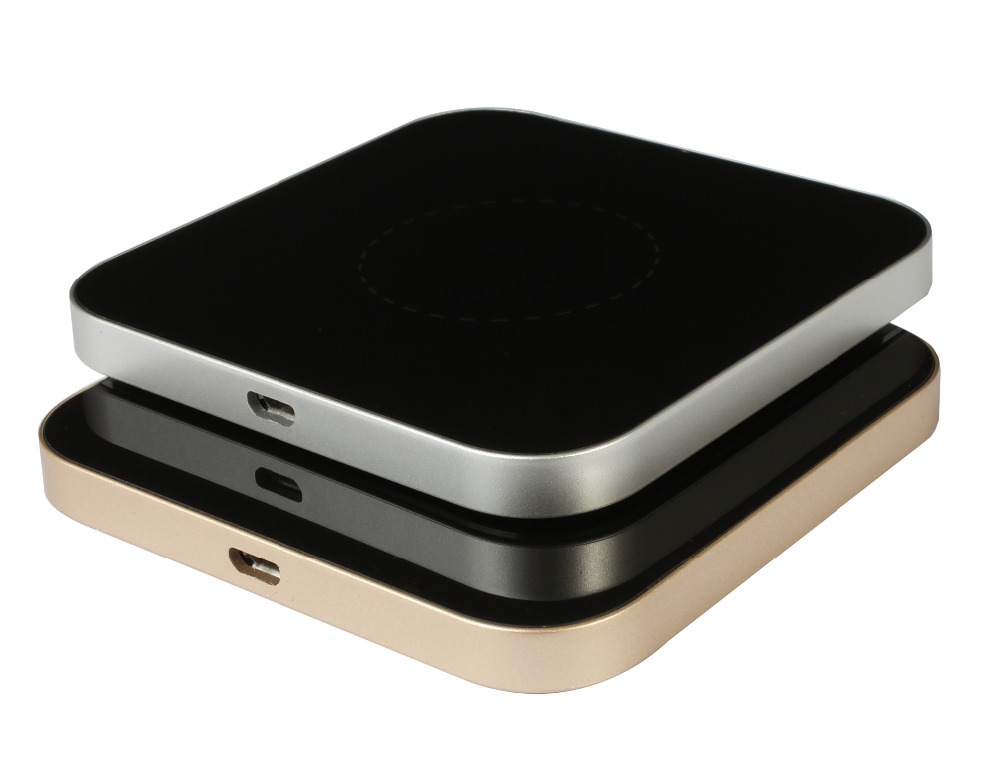 The latest iteration of their phone still doesn't have native wireless charging, BUT their watch does. The whole reason to ditch the jack was to make the phone slimmer. As we have seen with the Iwatch they can make slim wireless charging solutions. Now if this isn't the case then the Apple car may be the next wireless charging device.