The Mandalorian and Boba Fett gear and cosplay and behind the scenes sneak peek! 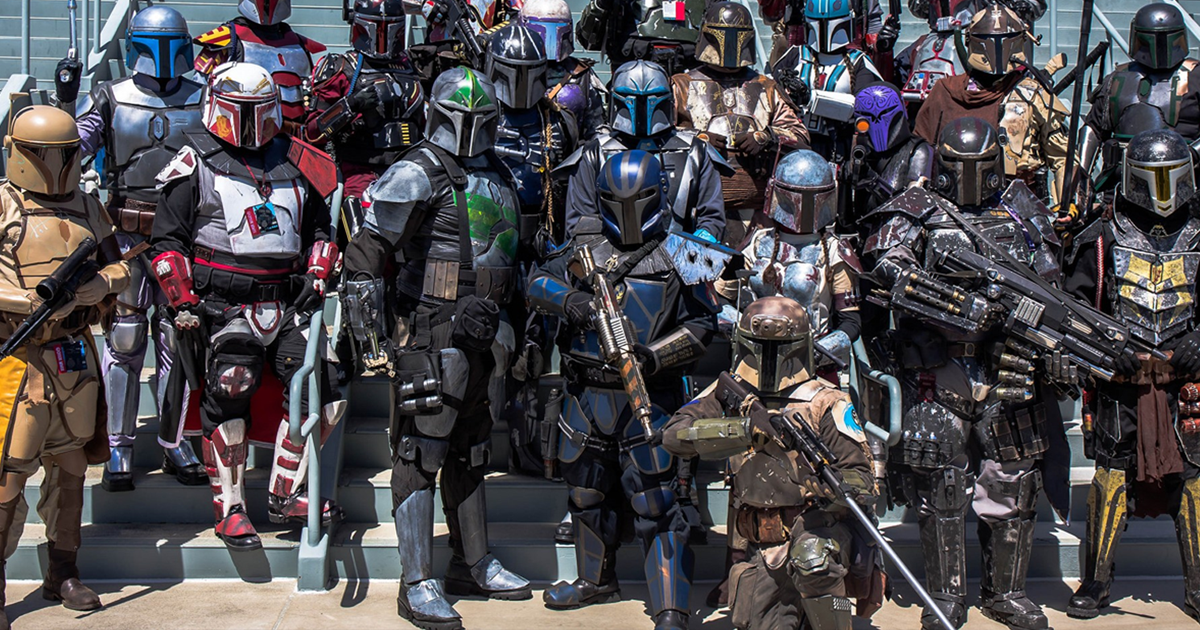 Ever since 2003 and the release of Knights of the Old Republic(KOTOR) video game and learning the basic history of the Mandilorians, I was convinced that telling that story would make a great trilogy(back then video companies werent making high quality shows and the Star Wars universe wasnt being explored like it is today)The Mandalorian(2019) looks to be an interesting show and "Boba Fett"(2021) should be a neat movie.  Check out the trailer.


The Mandalorian is already getting amazing reviews because it has ACTION! The best part of the Star Wars movie series was the Clone Wars. Then they made a animated series(or 2) about that period of time.  They were pretty good, but they were animated and limited due to their target audience.  This will hopefully be a deep movie. Maybe this is the person who gives Boba Fett his identity as a lead up to the Boba Fett movie? 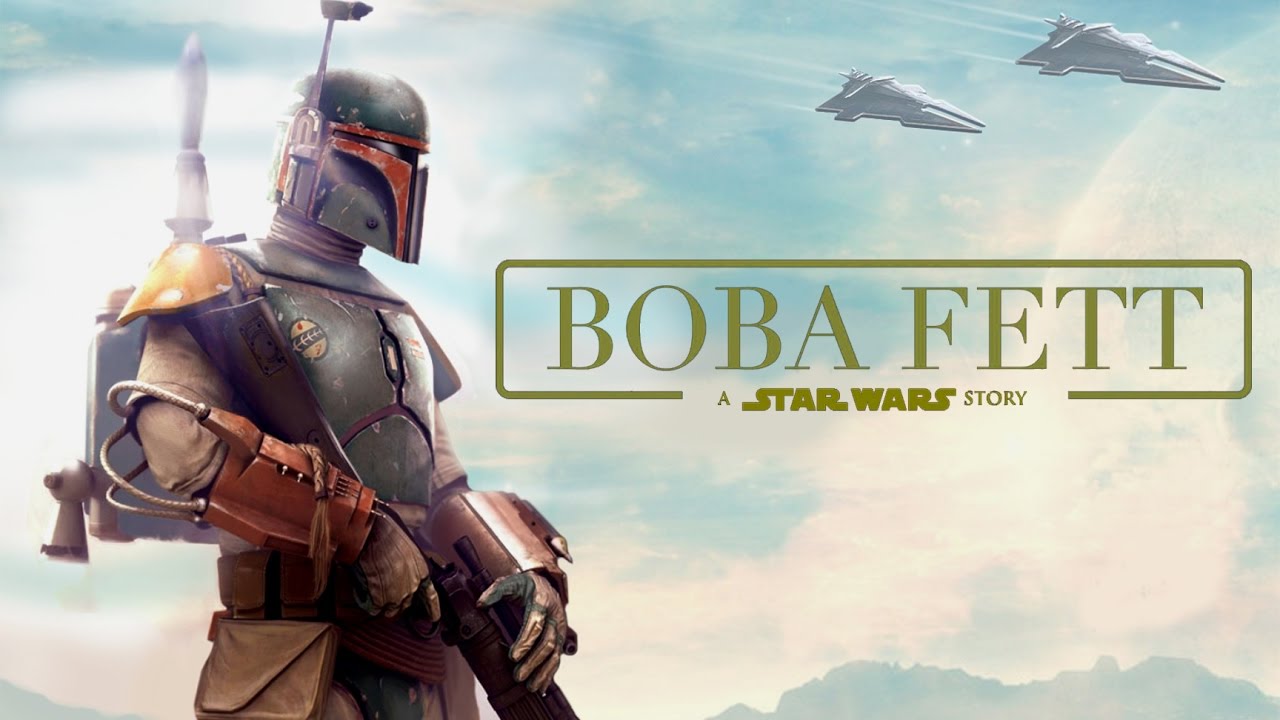 The Mandalorian behind the scenes shots are pretty interesting as well.  Where will the story take us? 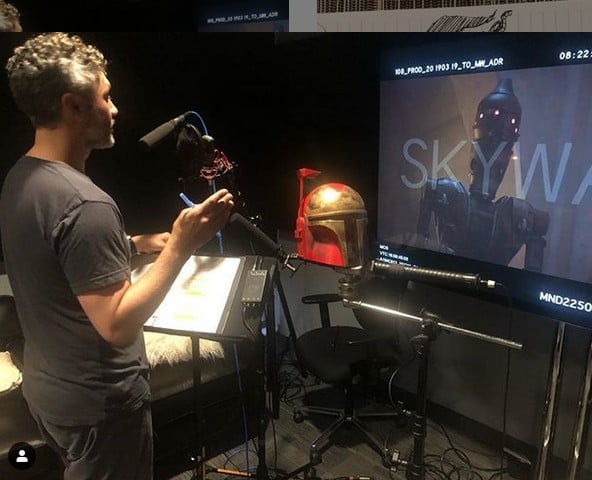 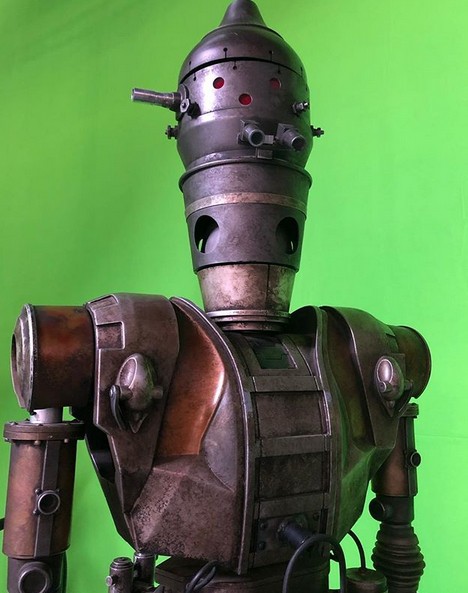 Boba Fett is everyone's favorite bounty hunter.  He was so cool they cloned him and made an army to rule the galaxy! The movie could be amazing if they keep out the SJW stuff they scattered in "Solo".  The most iconic part of Boba Fett is his helmet. His helmet is by far the coolest in the movie series and the close second is the clones. For all those Boba Fett cosplayers and collectors there is a new item Star Wars is releasing.

Meet the Boba Fett Black series (aka neatest helmet ever). 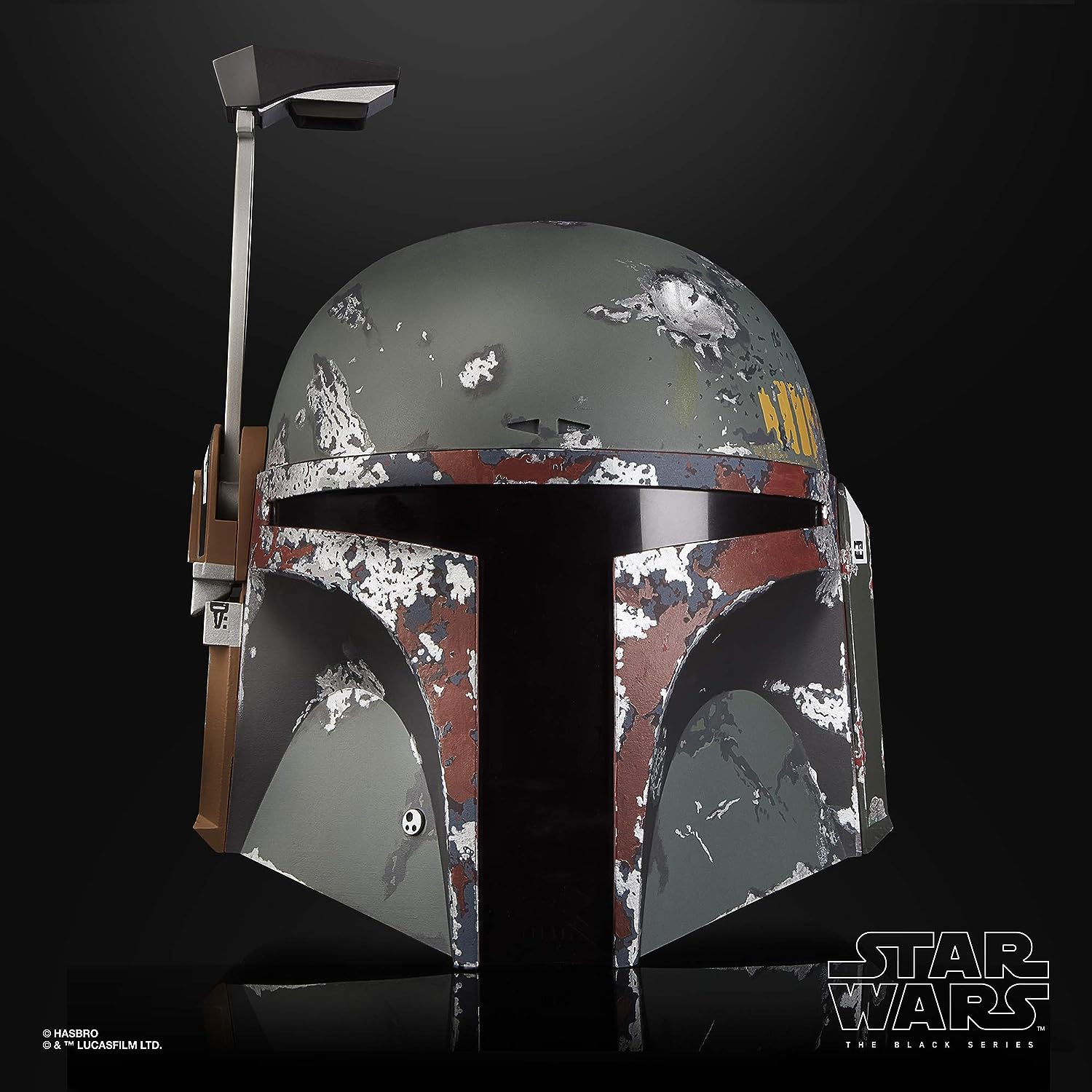 Hit the link to see more angles.  This is the first Boba Fett helm to show extensive battle damage and look real on the inside!  It is much more detailed and set in the Empire Strikes Back time period. He appears to be wearing grey tactical pants and Shirt.  Or you could go with a flight suit if you want a closer color match. I like the pants and shirt option better.
The body armor isnt available any where and if it is it looks super cheap.  You will need to DIY it to get a decent product. Using foam to make his armor will probably yield the best results. Check out this vid series

These items should give you a nice starting point whether you are collector or a roleplay/cosplayer.  Here are some other neat Mandalorian helmets from:

a long time ago
and
a galaxy
far
far
away... 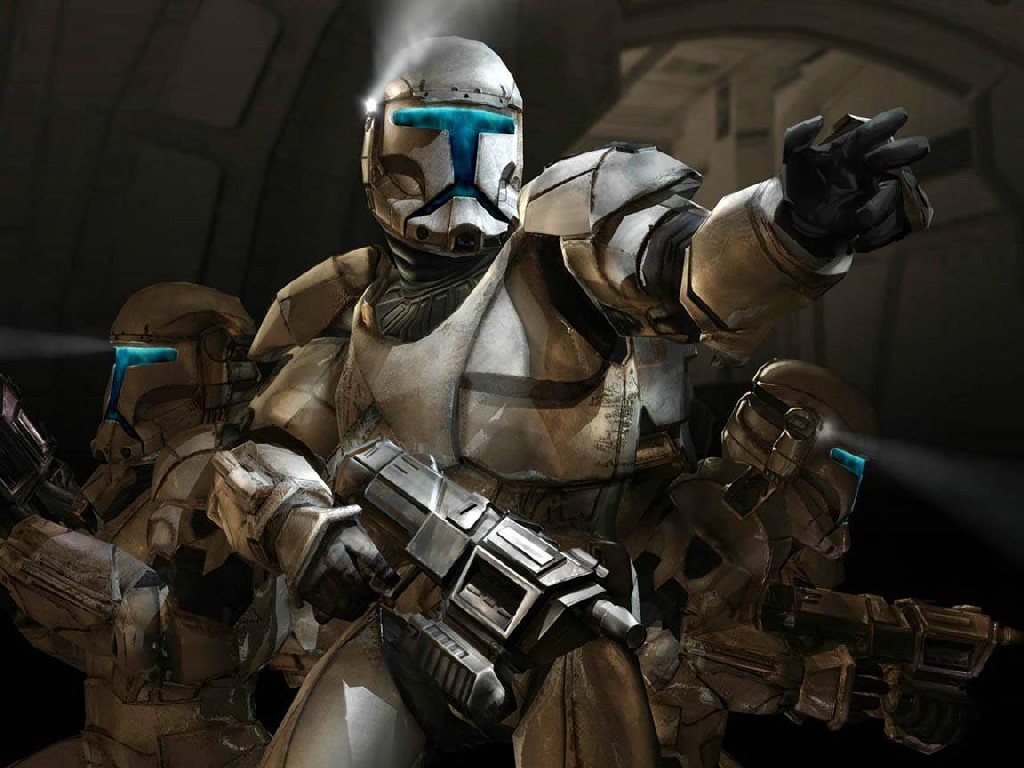 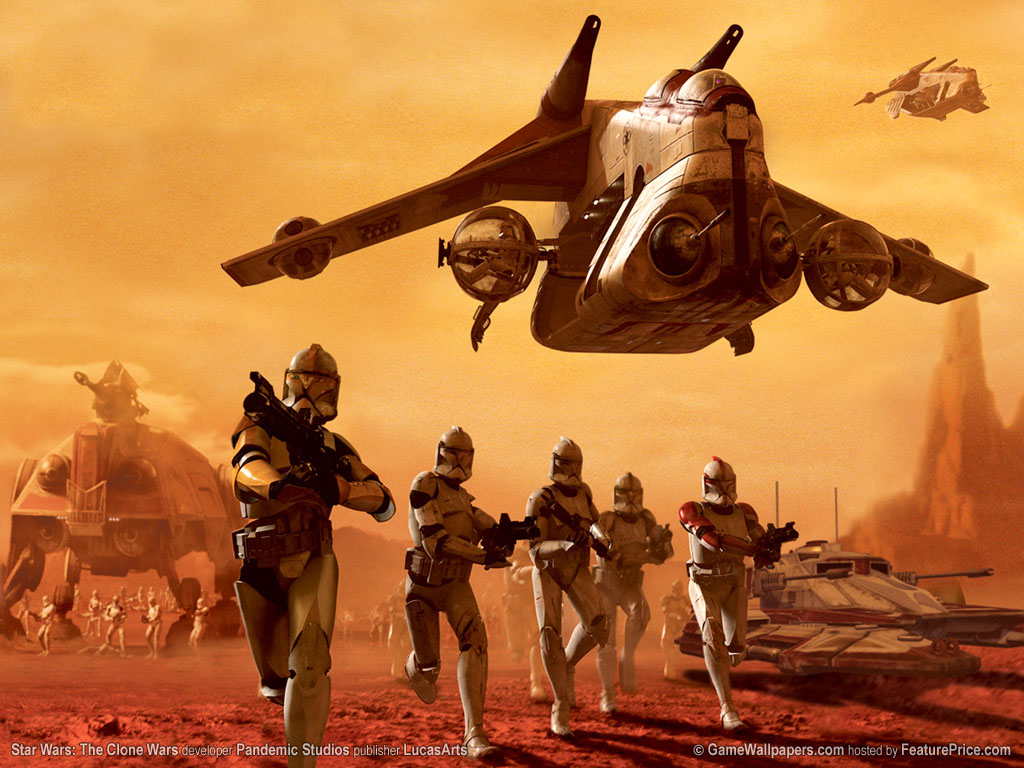 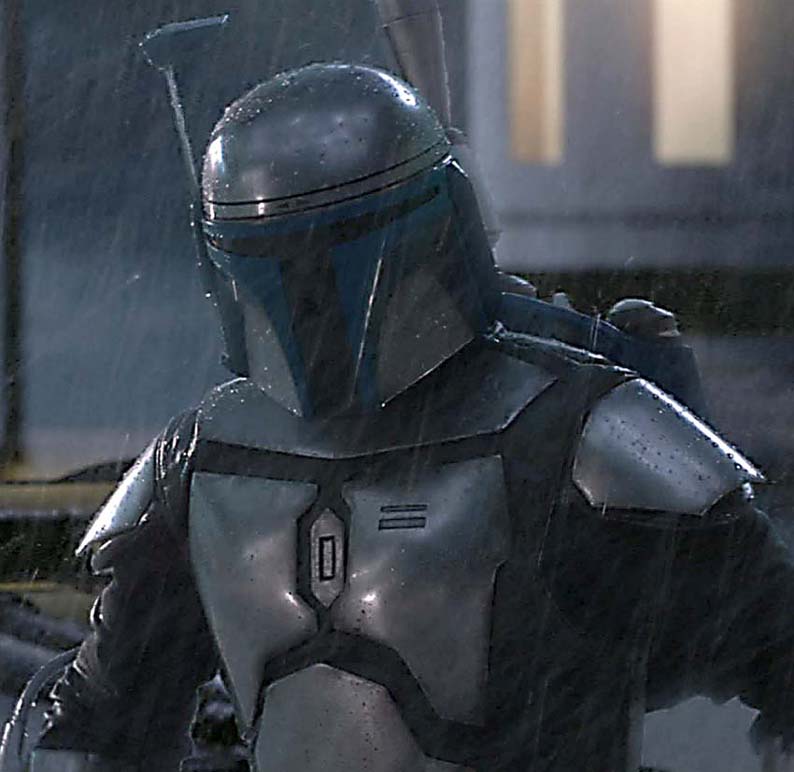 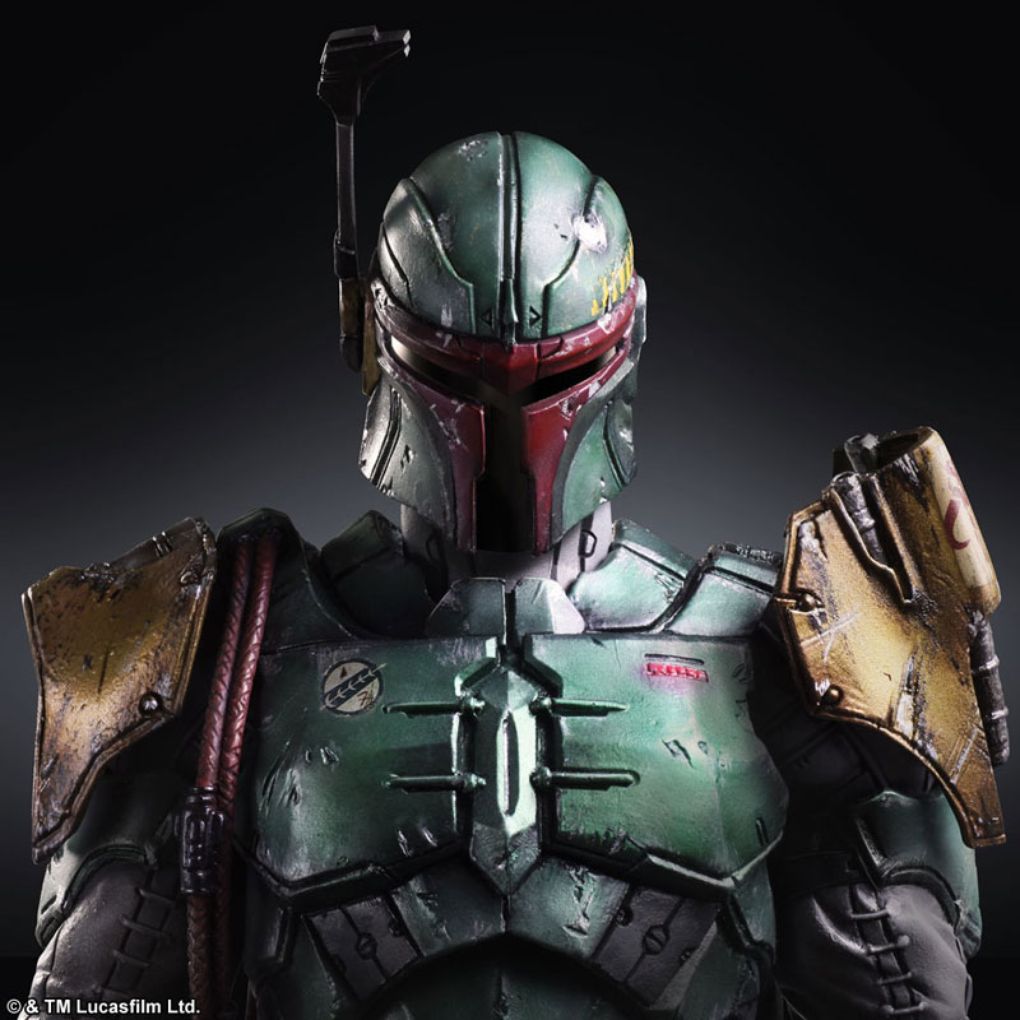