Save money while wiping your butt?

Wiping your butt isnt a normal go to for saving money, but I would like to show you how it could be.  It is estimated that people spend on average almost 2 hours a week in the bathroom that means going to the bathroom and not showering, applying make up, flexing in the mirror, taking mirror selfies, ect...

Humans have used many different items to wipe from their left hands* to corn husks to newspaper*.  Today toilet paper is the most widely adopted wiping medium because it is relatively cheap and is sterile in its one time use.  Toilet paper comes in many comfort levels and layers referred to as "ply".  We all dread going into a bathroom dropping the big one and unrolling to discover 1 ply.  If you arent careful with one ply you will be wiping with your hand. Toilet paper evolved into baby wipes and actual biodegradable wipes became mainstream.

You may enjoy the refreshing wipe a flushable wipe gives, but if you have a septic tank(and many municipalities are against them) you already know you are not supposed to flush them.  Some people enjoy the feeling so much they put them in the trash.
There are a few drawbacks to these wipes:
-They are expensive.
-They can be cold.
-Disposal (In many cases you arent supposed to flush them)

Toilet paper has been the go to wipe technology for most of the civilized world with one major exception, France. Aside from being invented in France in the 17th century we dont know who exactly invented the bidet.  Bidets were thought to be a form of contraception early in its use.

The name "bidet" gives away its French origins.  "Bidet" in French means "small horse" or "pony" the idea of straddling a small basin like a small horse and using the device is how it was associated in that period.  Given the evolution of the word,could you imagine if it were made today?  It might be called the moped or some other small bike. Toilet Jr would get my vote!

Early bidets were standalone units beside the toilet that required entirely separate plumbing and drains.  They were eliminated in most cases due to cost, and in some cases they were eliminated because without proper cleaning they could harbor bacteria.

A toilet seat mounted bidet can save you money by ELIMINATING the need for flushable wipes AND/OR reducing the amount of toilet paper you need to use. Because lets face it.  We have all had those times when it feels like you have to use half a roll to get yourself clean.
Also, if you want to remove toilet paper almost completely there are bidet towels made from sustainable bamboo that you use to pat dry after you are done. 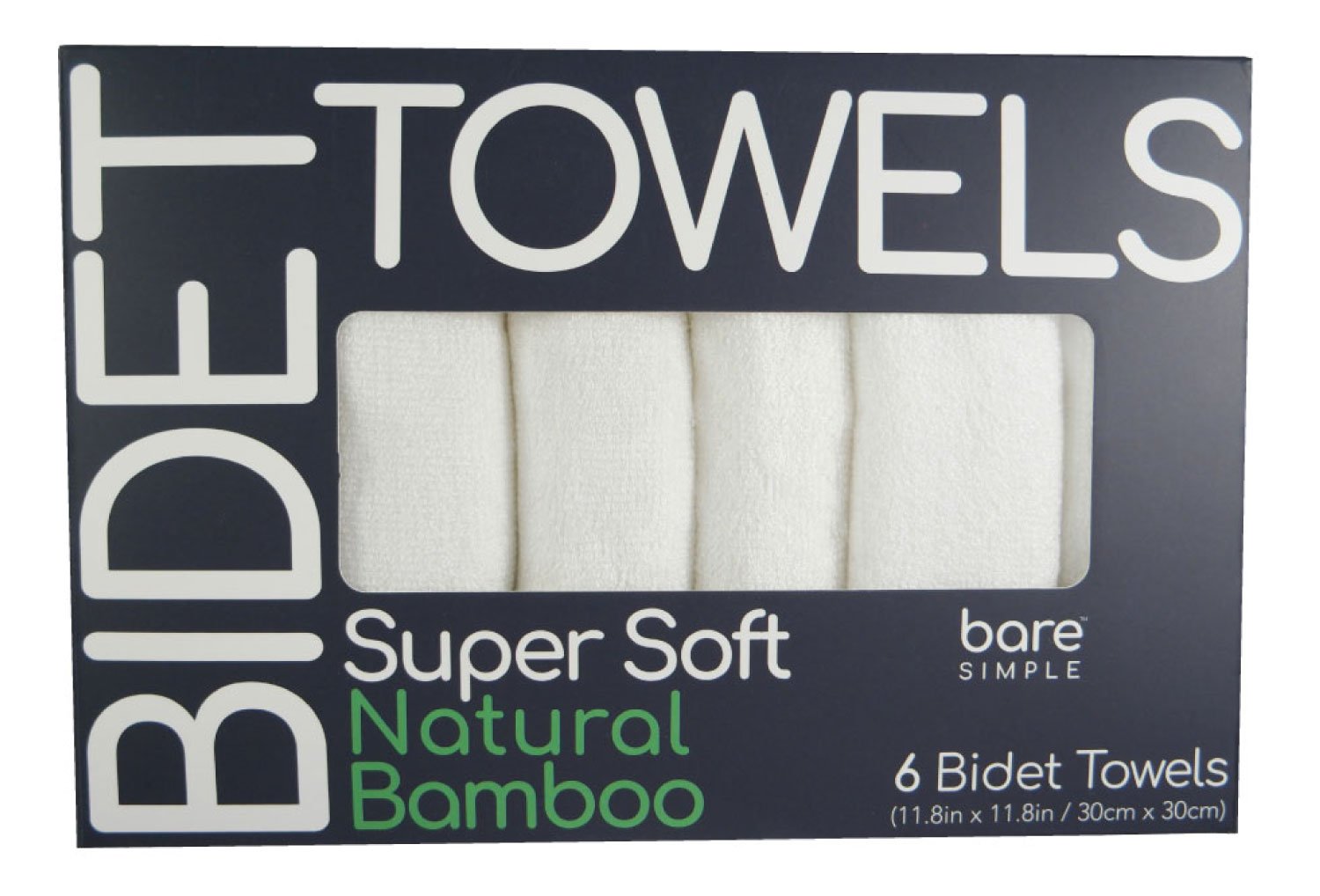 Do you think you will save money on your tushy with TUSHY?